WOMEN OF THE YEAR

Women of the Year News: The celebration of "the woman of the year" has taken place on the 30th of October, 2017. The celebration honored 10 Qatari women who have left their imprints in the world and proved their creativity and ingenuity in different fields and sectors. The celebration occurred in the St. Regis Hotel, Doha, and SAC Medical Center was one of the proud sponsors.

Qatar has always been one of the most leading countries in the Middle East that gives special attention to the role of women through supporting, encouraging and empowering them. It was not only meant to let them achieve their potentials and personal rights, but also to play cardinal roles in the public and political spheres. The Qatari woman does play an important and existential role in the country, either on social, economic or political levels. The Qatari woman has been also empowered and supported to achieve top positions, as his Highness Sheikh Tamim bin Hamad Al-Thani has always said and done. Many striking examples have shown the importance of the Qatari woman; in the field of Education, her excellency Shaikha Ahmad Al Mahmoud is the first woman to be appointed for the position of the Minister of Education. Also, the first major company for investment in the region which have repeatedly assured and highlighted the importance of the Qatari women roles in the leading and public position, used to be run by her Excellency Sheikha Hanadi bint Nasser Al Thani, . The Qatari women have always been a source of creativity, prosperity and success. 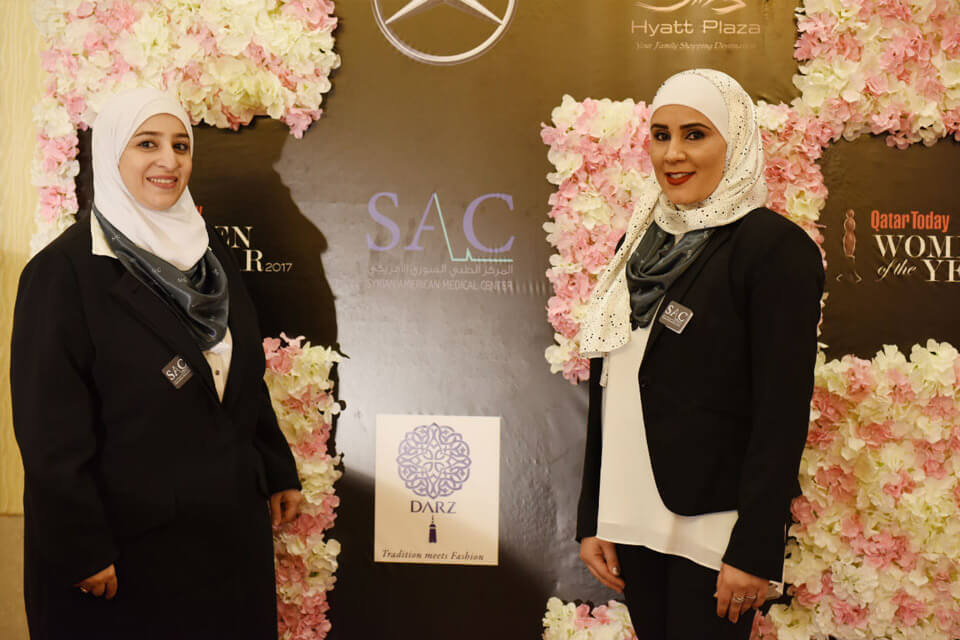 Enter Your E-mail Address to Receive Our Latest News